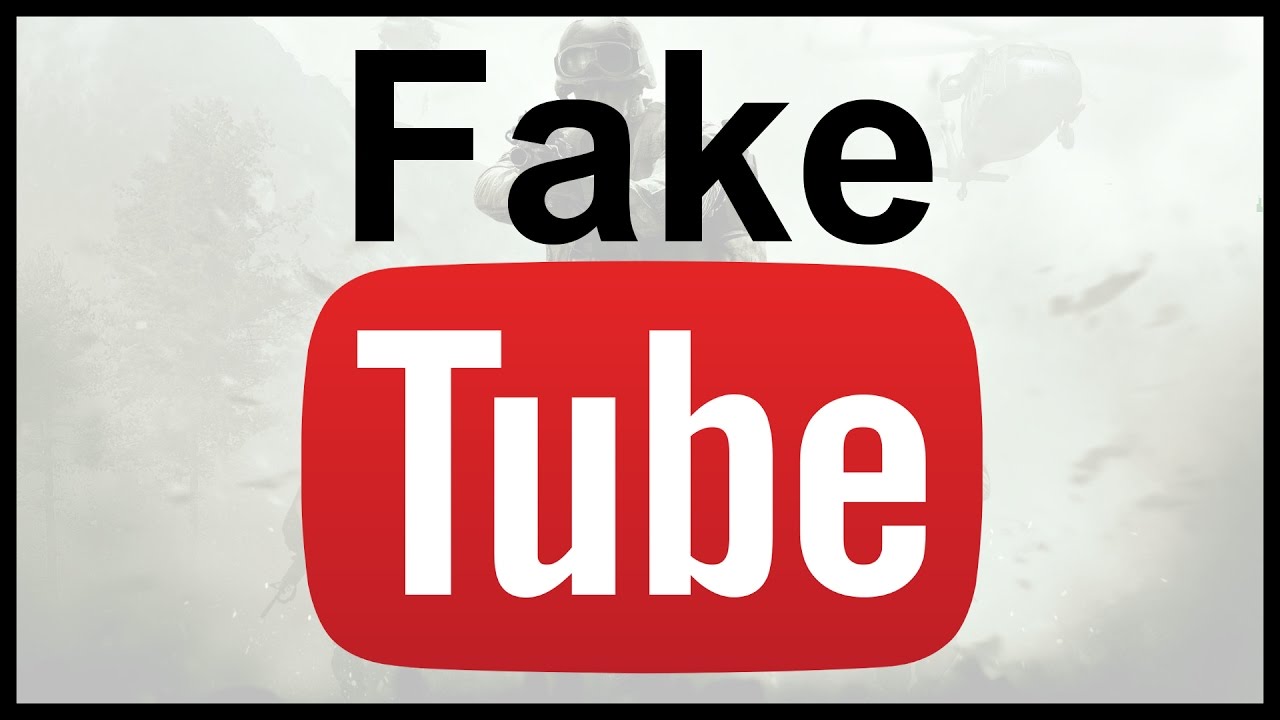 Is this story actually true? Who knows, but it caught my attention, as I have my eye on a BMW M3 and also because it involves YouTube 🙂

If you watch the video above, you’ll see that the story goes like this:

YouTuber had BMW M3 stolen, and saw it by chance on YouTube again being re-sold illegally at a junkyard.

This roused my suspicion because a BMW M3 that is only a few years old should not really end up at a junkyard / scrapyard. Even though the bonnet is open on the video, and there is some minor damage to the front-end, it looks (from where we are sitting anyway) to be a fully repairable car. And using the VIN you can see from here that it’s not actually ever been scrapped or written off…

When some people started to question this is in the comments, they were mysteriously locked and all comments removed/disabled. That’s the first warning sign.

The second warning sign is that you can see the likes and dislikes are disabled. A video with over 1m views would have at least one rating – it’s inevitable. And indeed I’d expect the number of likes/dislikes to be well into the five figures, for a video with this many views.

Locked comments are a red flag

YouTube gives you the option to lock comments, and also to prevent likes/dislikes being left. I can’t see any genuine reason to do this:

Every so often a video on YouTube goes viral and yet it doesn’t take a genius to figure out that it’s probably not fully true nor is everything as it seems. These are my two tips to spotting fake videos on YouTube – do you have any other tips?

TheVerge also has a fairly useful article here on how to spot fake viral ones (i.e. they’ve bought the views). Let’s be honest though — it’s much easier to create a fake video than it is to create a real one, and buy the views. If you create the right clickbait video title, the views will come.